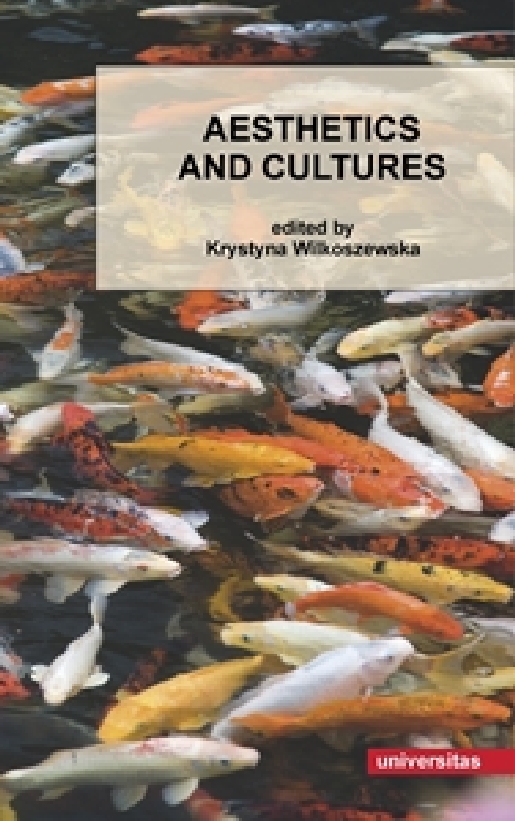 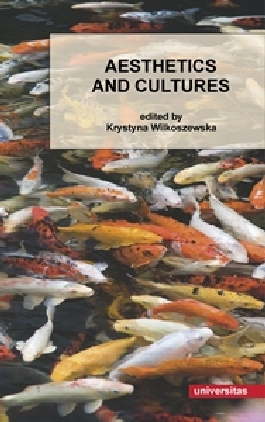 The idea of the bilateral conference “Aesthetics and Cultu-res. The 1st Polish-Japanese Meeting: Exchanging Experi-ences” was initiated by the Polish Society of Aesthetics and firmly supported by the Japanese Society for Aesthetics. It was for the first time that the PSA organized a mutual con-ference concerning intercultural studies in aesthetics. A question arises why it is that the remote Japan become the first partner on the path of developing a tradition of bilateral conferences between two countries representing two different cultures. This book tries, at least to a certain extent, to answer the question. Although aesthetics is one discipline among others, this “small window” opens the broad perspective on art, theory of art as well as on all cultural phenomena, espe-cially those that are today in the process of intensive aesthetization.

Bohdan Dziemidok, Aesthetic and Cultural Aspects of the Sense of Humor

West in Search of an Aesthetic Dialogue

Jakub Petri, Does Somaesthetics Meet East in the Reflection on the Body?

Ken’ichi Iwaki, The Concept of Color in Traditional Chinese and

Japanese Theories of Painting from the Perspective of Comparative Aesthetics

Agnieszka Kozyra, The Affirmation of the Ordinary Mind (Byojoshin)

Marzenna Jakubczak, Aesthetization of Nature: How Buddhist is the

Yuko Nakama, Near and Far Landscape: Contemporary Vision of Nature

Between and Beyond Cultural Differences

Hisashi Muroi, Ten Years of the Yokohama Triennale. The Condition

of Art Festivals in Japan and East Asia

Akiko Kasuya, “Overturning” the Everyday: One Aspect of Contemporary Art

Beata Kubiak Ho-Chi, The Tragic in Japanese and Polish 18th-century

Drama: The Battles of Coxinga by Chikamatsu and The Tragedy

of Epaminondas by Konarski